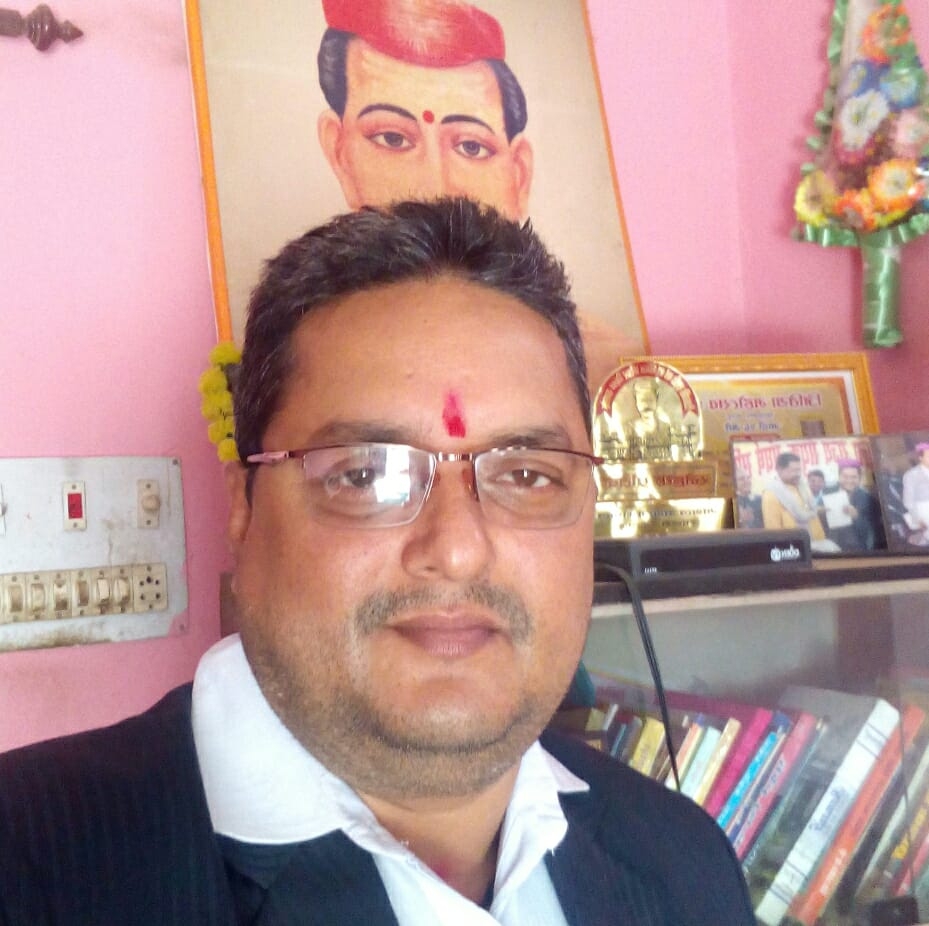 Mithila region within Bihar where Maithili language is spoken majorly is on Northern side of Ganga comprising of total 30 districts, 18 on Northern Part of Ganga, 6 on Southern Part of Ganga and another 6 in present Jharkhand – there have not been any notable developmental work for people to get employment and thus in search of proper employment the migration rate is very high in this area. The planning commission has not yet made any recommendation towards this and even the state government has not been able to bring any improvement in the scene of curbing large scale migration of the people. Mithila being an ancient civilization living since the age of Janaka and Buddha, it is gradually losing its all glories as similar to its valuable script Tirhutaakshar (Mithila Lipi) which is on the verge of extinction now. The said migration has put a valuable cultural and historical identity of the nation in endangered situation.
Even the language Maithili which has also been listed in 8th Schedule of the Constitution of India has been endangered as it could not be made as instruction of primary education or could not be given the status of ‘state language’ so far. Urdu being minority’s language has been made the state language, but majority’s language Maithili which has known written literature of more than 1000 years and is purely the identity of Indian heritage has not got the status of even the second state language after Hindi. Both the state and central government have not been able to recognize these vital crises of this region and thus the demand of separate state has also been raised time to time and several agitations from public observed in this area. Mithila region surrounded by several international borders may face severe public movement if not cared its concerns of development on time.
History is evident that this area was famous for educating the people – the level of intellectuals from here have well nourished entire nations – but today, the economic suppression and poor education system compelled the majority of people remain backward and live the life below poverty lines. The land of socialistic revolution has today become the playground of caste-based politics and such prejudiced politicians and the people are divided by castes which has broken the backbone of this rich cultural heritage of India. Now, Janaka’s socialism connecting each and every labor-based castes to be of use to one another and then earn the bread and butter being together has been crushed by today’s politics dividing the society on names of castes but doing nothing better to change their life by proper education and upgrading of living standards. Peoples’ rights to vote and choose the representative are simply utilized for crowning these dirty and ill-visioned leaders who divide the society on the names of castes and who do nothing vital to improve the life-standard and this way the abundances of problems are day by day piling up.
The economical situation has got downgraded notably. Whatever visions were taken by the first CM Shri Krishna Singh for industrial growth in this region has been falling day by day and now those industries of sugar, paper, refineries, thermal powers, fertilizers, etc. have been sick and most of them are closed. Even the private sectors not encouraged for investment in this region to generate sufficient employments. The agriculture was the primary source of peoples’ income here, but the farmers facing flood as well as drought reluctantly have also given up. They have surrendered to natural calamities and uncertain climates – governments from state or center have not been able to given any security or insurance to them so far. The reliefs declared and distributed differ always. Now, the majority of labors from this region go to Punjab and other states for farming and earning their butter and breads. Mithila’s famous Maachh (Fish), Makhana (Fox Nut) and Paan (Betel) have also extincted and traditional tribal farmers called Mallah and Barai have also given up. Both the nature and the states have been cruel to this area. The Invisible God only has a command on peoples’ life here.
An urgent attention is therefore required to address the concerns of development in this region. We therefore demand for an autonomous development council to be formed to execute developmental works with a special economic package of 50,000 Crores in minimum per annum. Delaying development in such an important strategic region, crime and backwardness will only flourish which may be a serious threat to national securities concerns even.
Thanking you and remaining eager for a suitable resolution, we can think of and plan for betterment of all here in Mithila.
Harih Harah!!
Share on TwitterTweet
Share on Pinterest Share
Share on LinkedIn Share
Share on Digg Share